My original goal was to leave for Georgia and start hiking on March 17th. But the winter storms that have burried the East Coast still continue. From the reports that hikers, who are currently on the trail, are sending back, the trail is covered with snow, thick gooey mud and and in many cases - ice. Accordingly, I elected to postpone my departure day for a week, and will fly to Georgia, from Salt Lake City on March 25th to begin the journey north.

Taking advantage of the extra week, my wife Jodie planned a surprise mini-vacation. She booked us into the Stanley Hotel in Estes Park, Colorado, adjacent to Rocky Mountain National Park.

We flew to Denver, rented a Jeep Cherokee, and drove the hour and a half to Estes Park. We had nothing special planned, it was just a time to be together for one last time, before departing for five months. 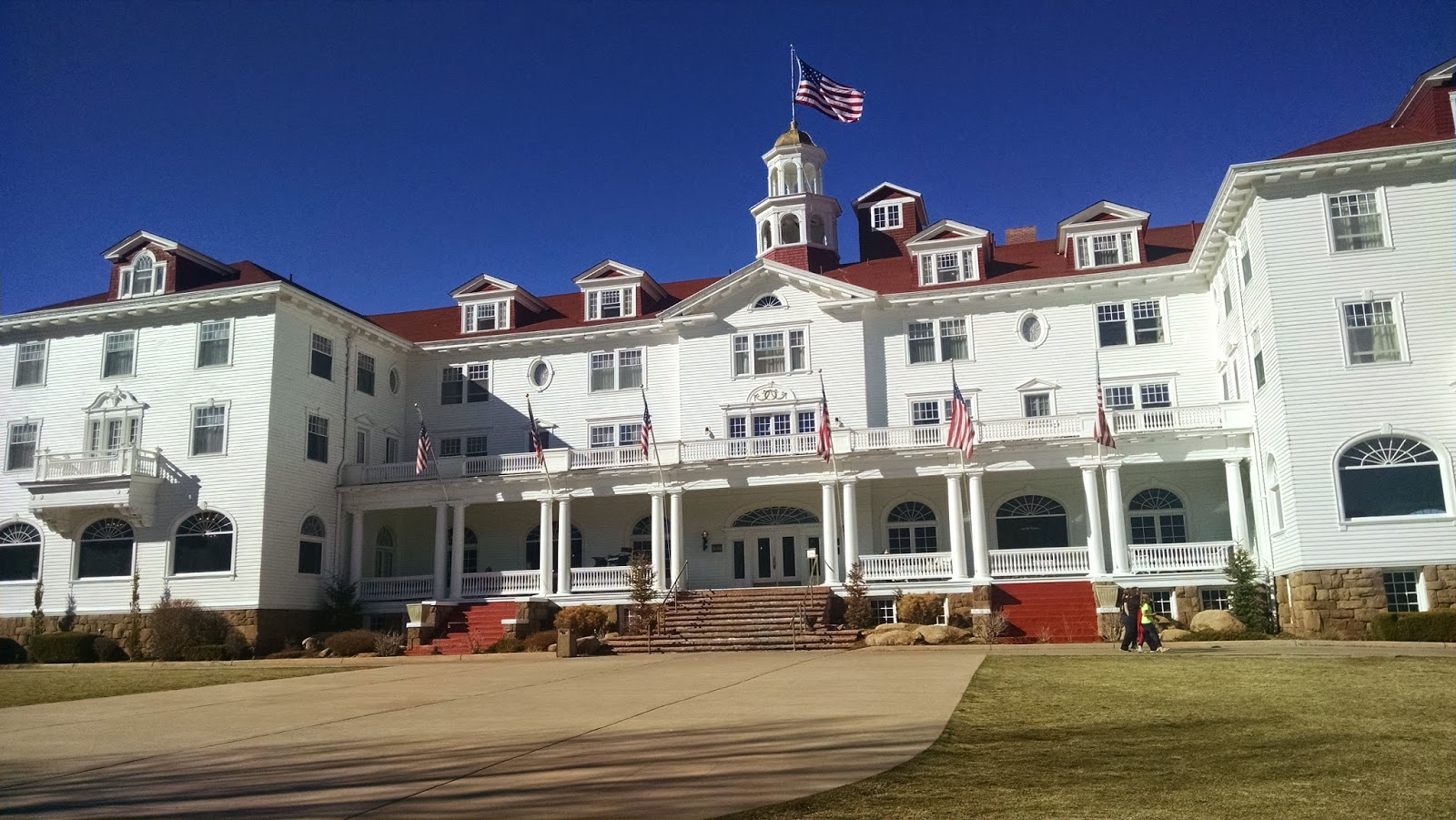 The hotel was built in 1909 by F.O. Stanley, one half of the Stanley Steamer automobile innovators, cars that were powered by steam as opposed to gasoline. The hotel is also the location for the filming of the "The Shinning" starring Jack Nickolas and Shelly Duvall. 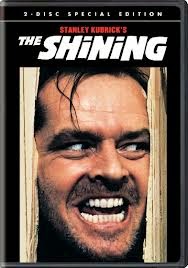 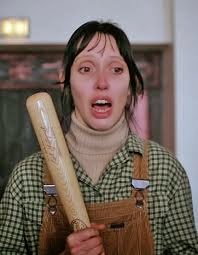 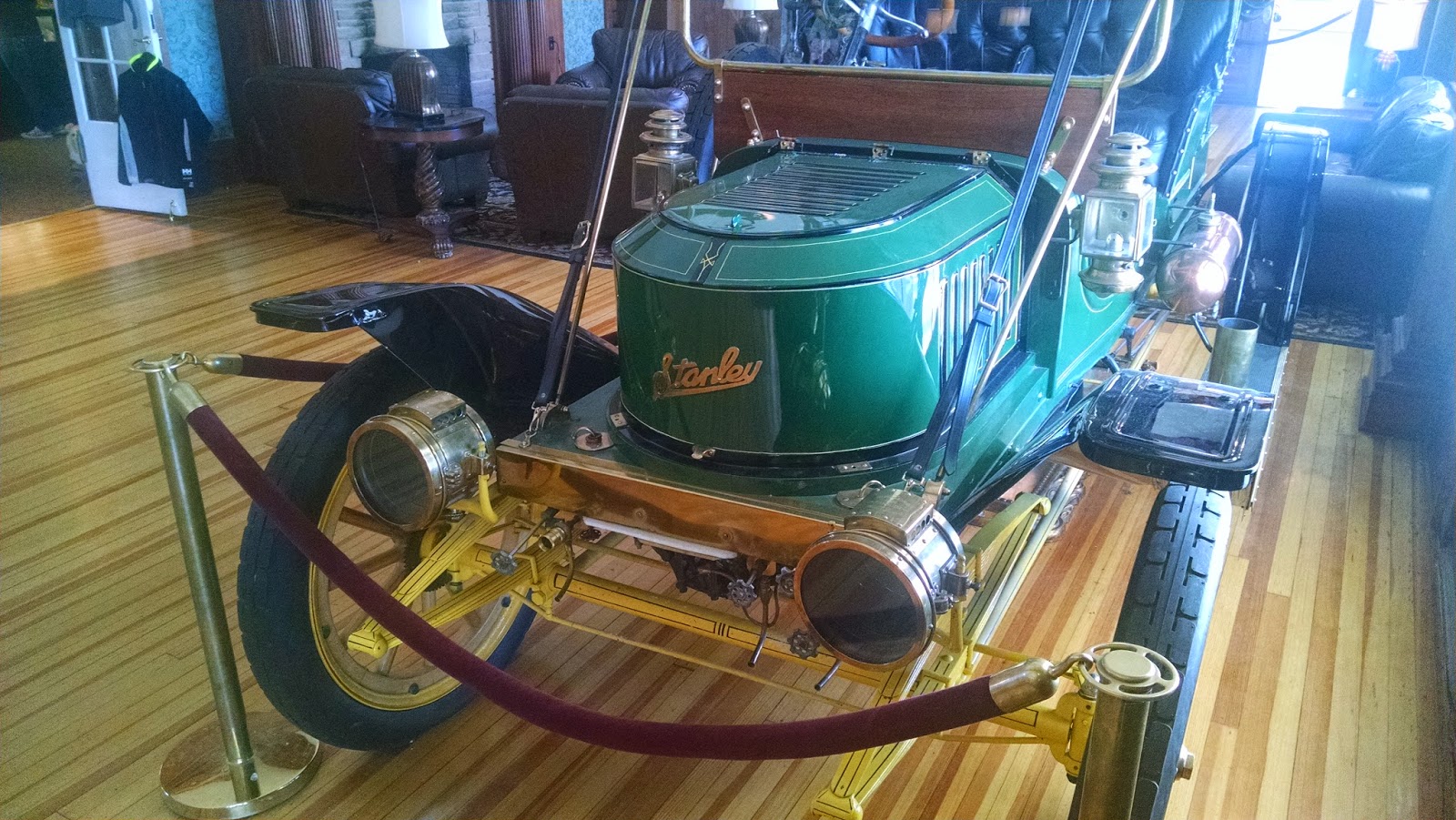 One of the Stanley Steamer cars on display in the hotel.

After viewing the sights around Estes Park, and skirting the edges of the park (the park roads are still snow-bound), and having time to explore, we drove over to Grand Lakes as I wanted to see where the Continental Divide Trail will pass through the town, as I will be here next year.  I was delighted to find several CDT logos identifying the trail. 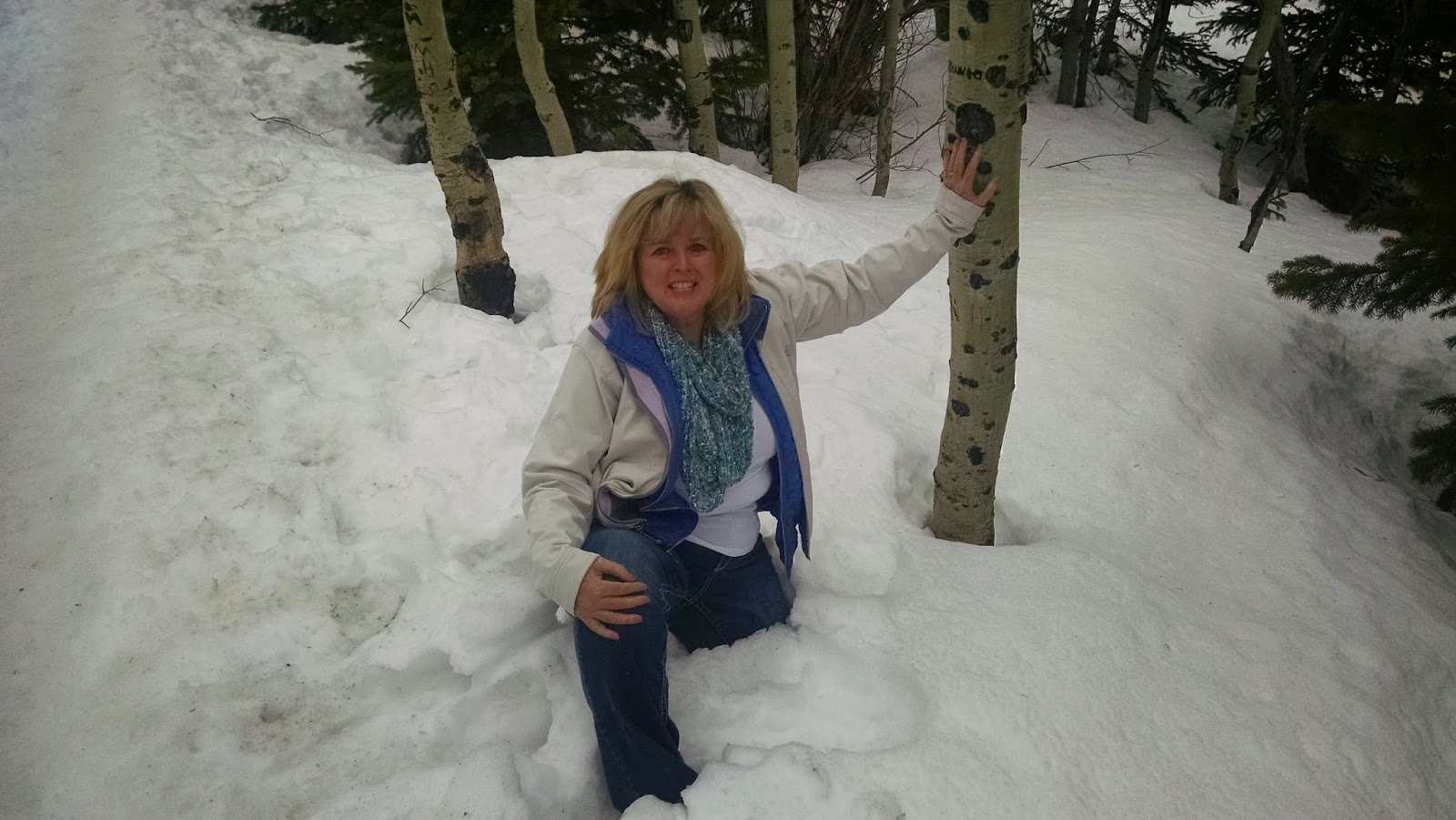 My dilemma, do I help Jodie out of the snow, or do I take a picture? 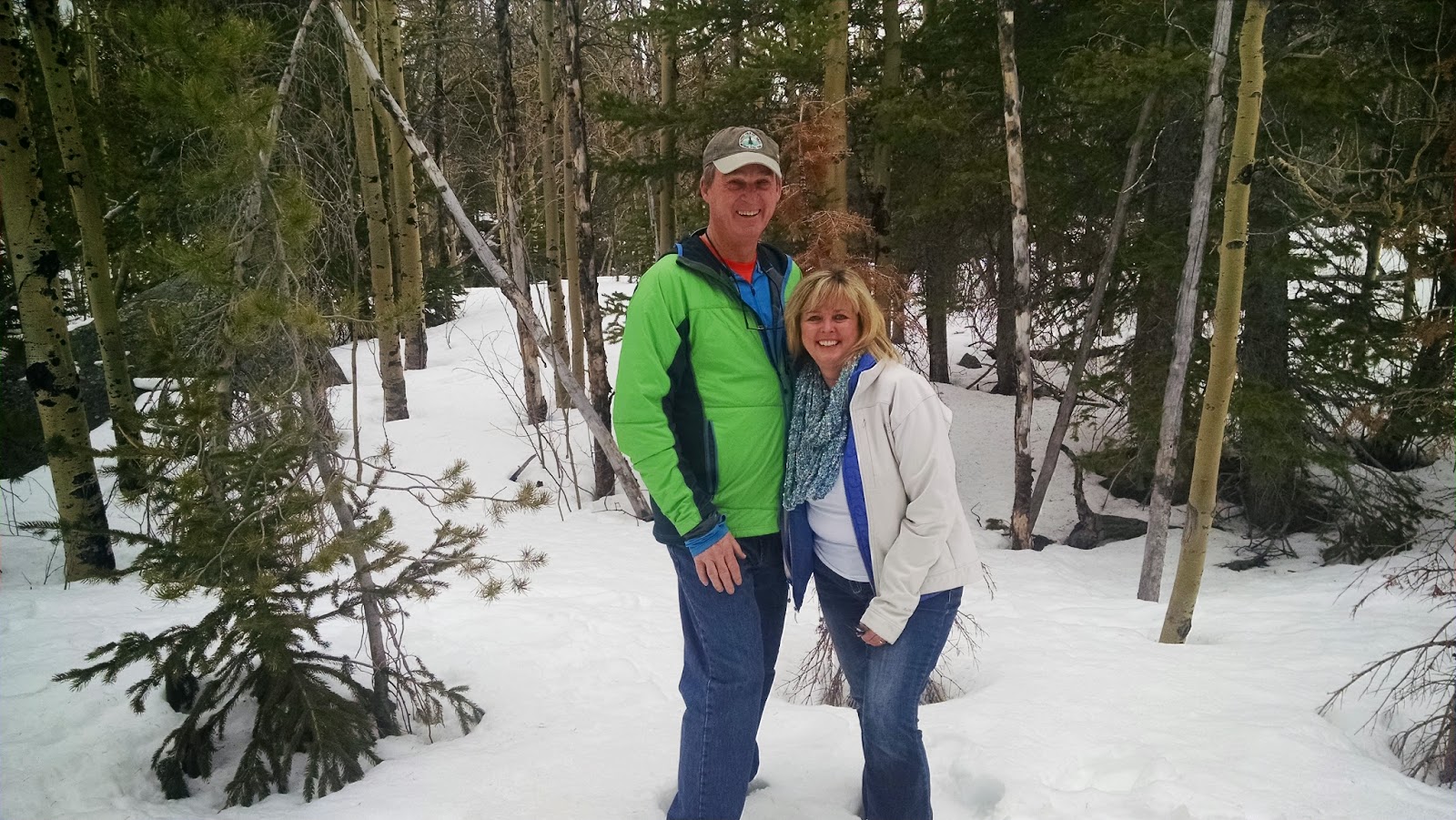 Without proper footwear, we didn't deem it wise to walk the mile to view Glacier Falls. 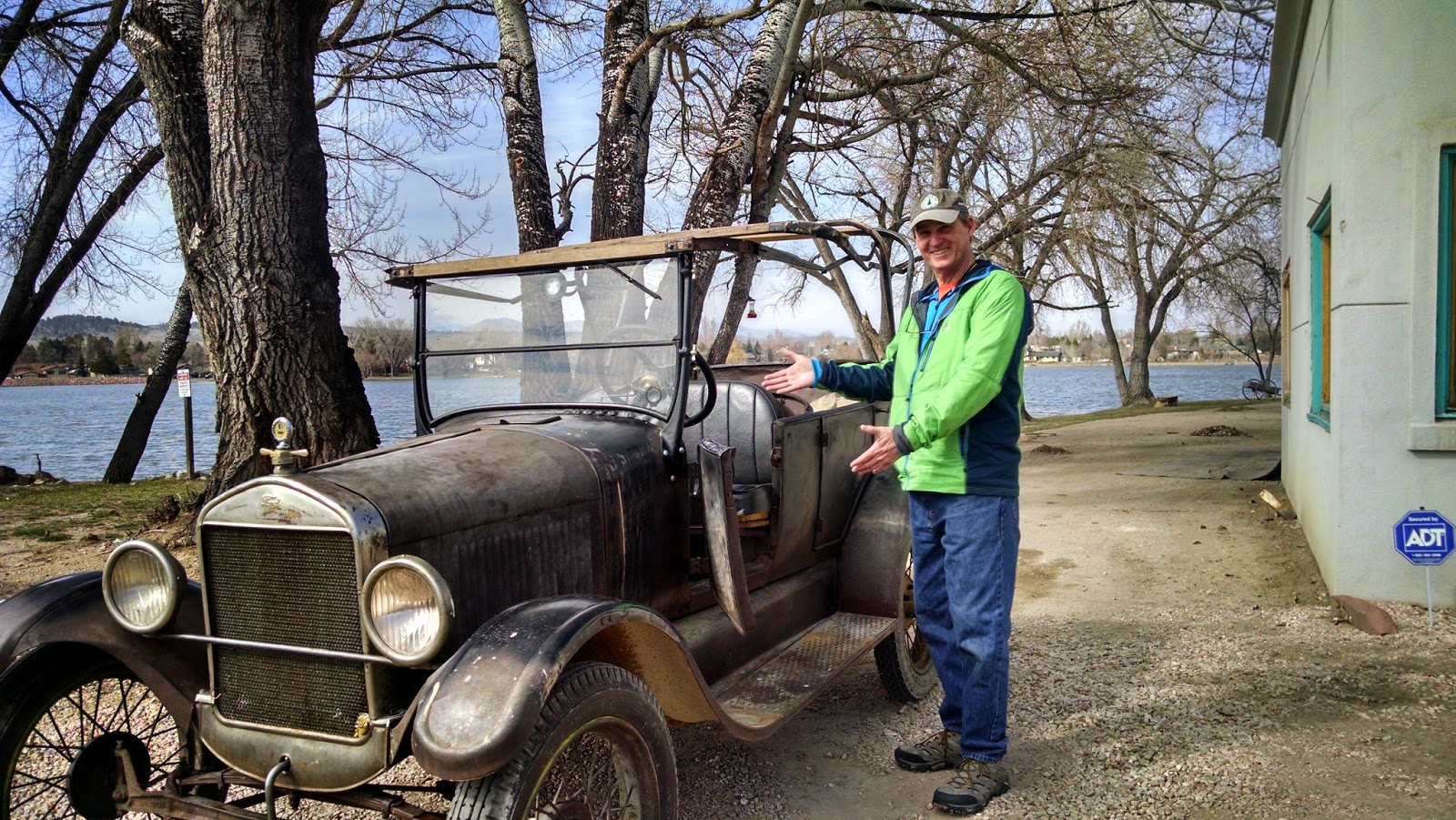 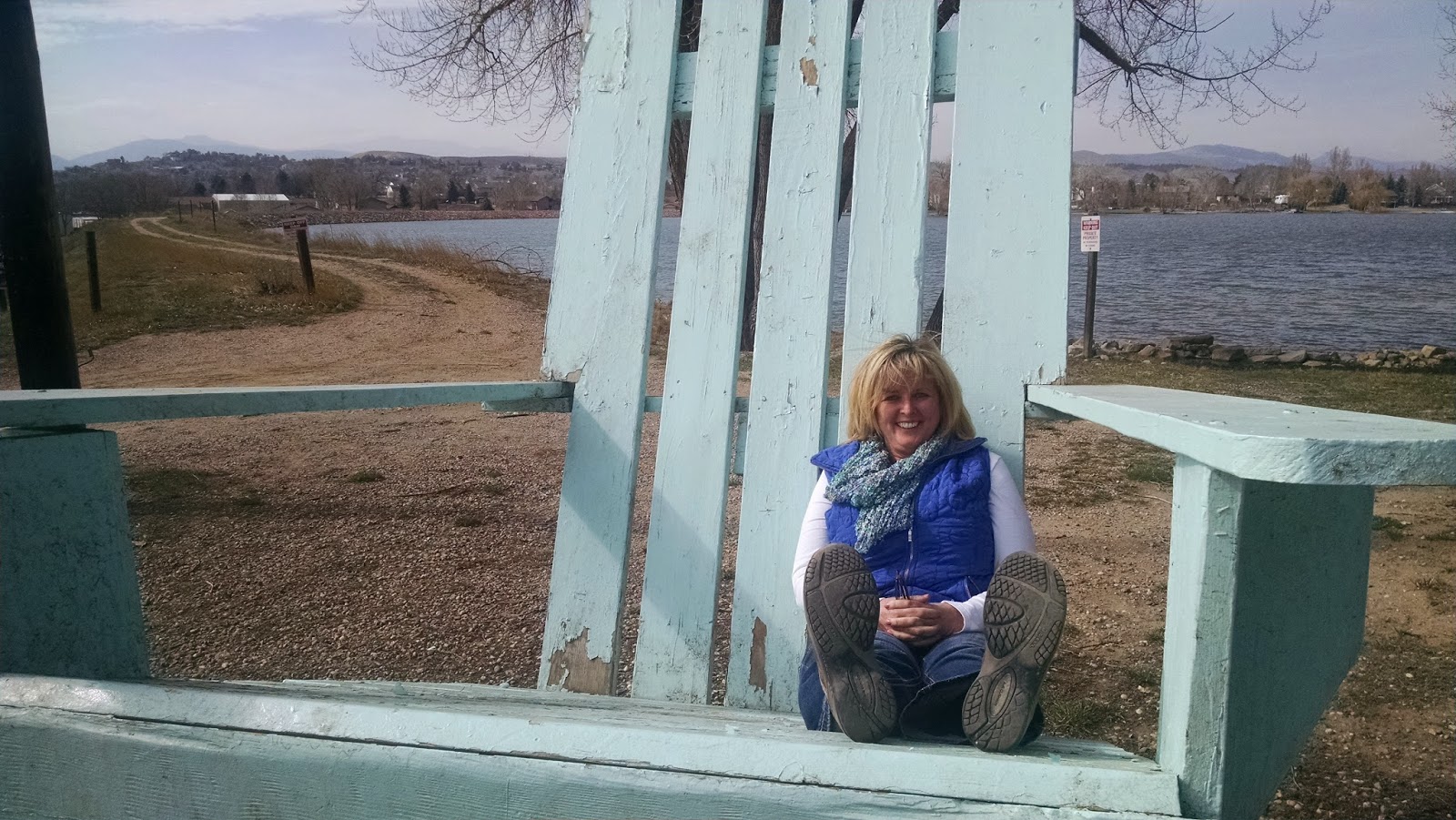 Jodie is small, but it looks like she's shrunk even more. 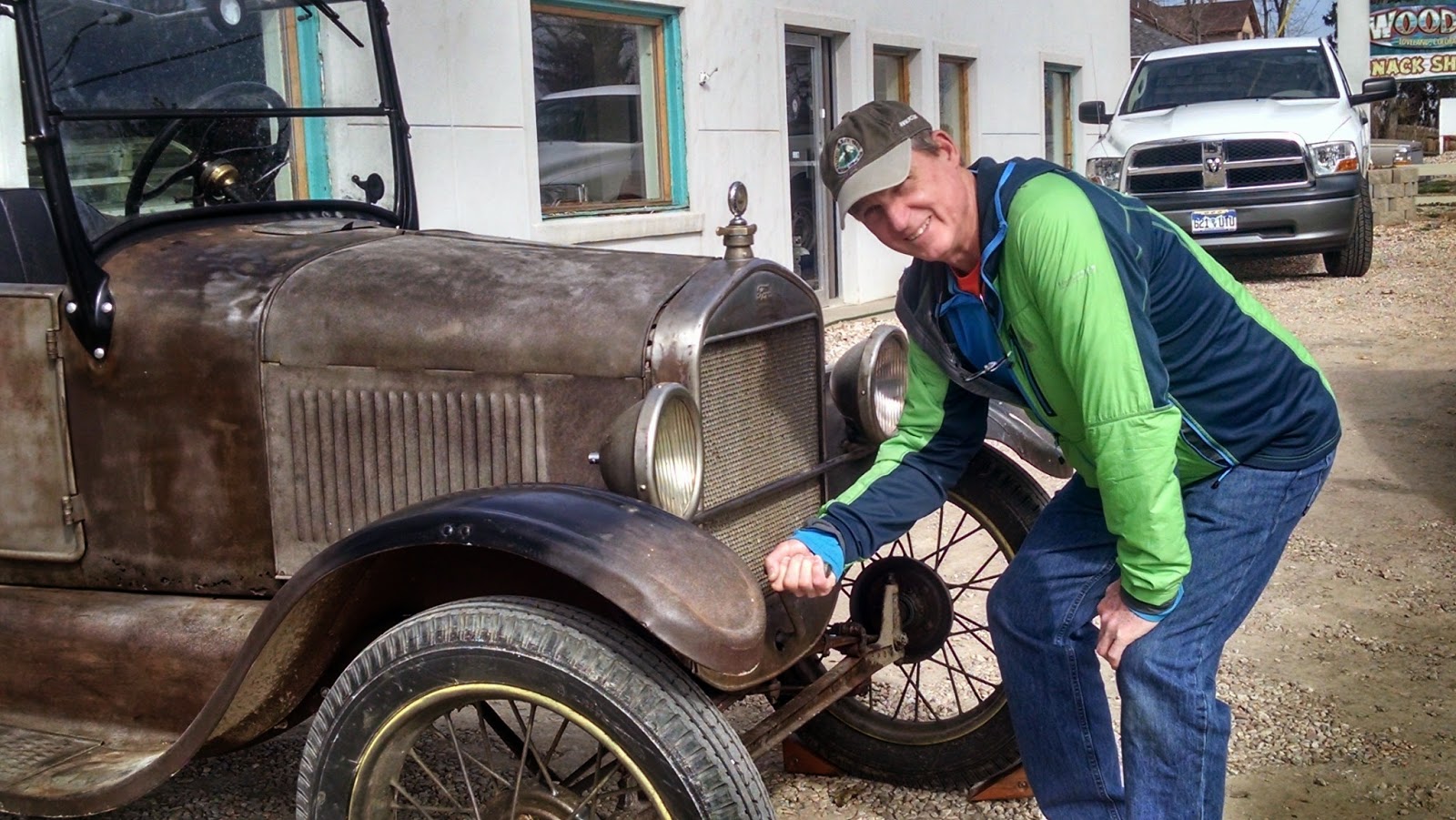 The Model T still runs, and can be started with the hand crank. 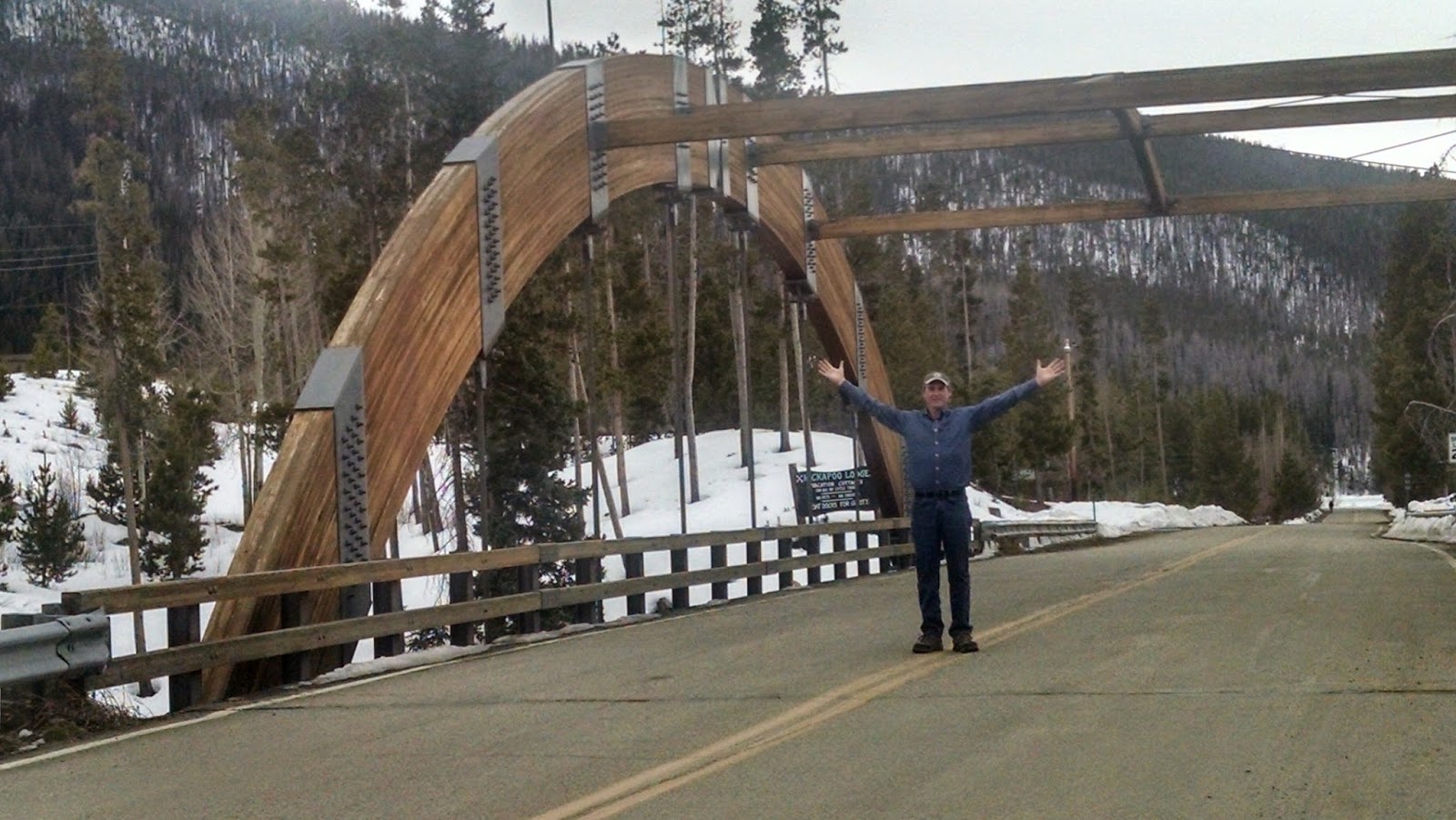 The CDT passes over this bridge which links two lakes together. 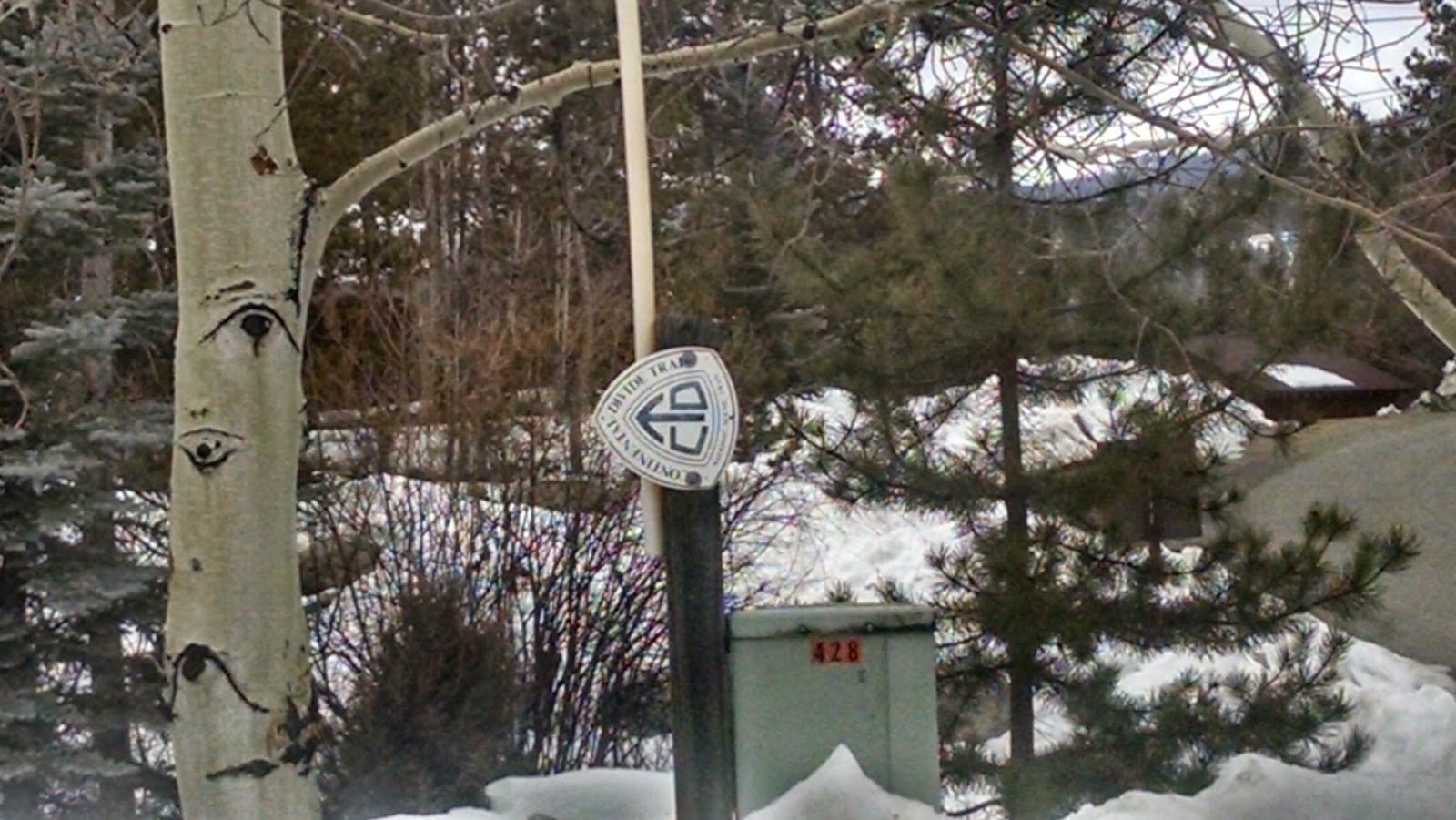 Here is one of two CDT markers I found showing the trail going through Grand Lakes.