As we neared the town of Independence, Rick said there was a Subway sandwich shop in town and he was going to stop there and buy lunch.  He offered to buy me lunch also and I enthusiastically accepted.  I purchased a foot-long sub and a drink, as did Rick.  I thought we were going to sit at the tables inside and eat our meal, but Rick headed for his truck.  I followed him outside, as I needed to retrieve my hat that was still inside the truck.  As I said “good-bye” to Rick and thanked him profusely for his ride into town and lunch, he reached into his pocket, fished out a twenty-dollar bill, and handed it to me.  I accepted it, and told him he was now an official trail angel.

I returned to my table inside the restaurant to finish my sandwich and ponder what to do with the twenty dollars I had just been given.  It was a gift that I really didn’t need, but for which I was grateful, and I determined that I needed to pass the gift forward; I needed to assist someone even as Rick had helped me.  Sitting at the table, staring out the plate-glass window, I saw, across the street, sitting at a bus-stop bench, a homeless man.  Instantly, I decided that he would be the recipient of my gift, someone I could share my good fortune with.  I purchased a sub sandwich and drink, walked across the street to the man dressed in tattered clothing, and gave him the food.  He looked at me and said,

I gave him a thumbs-up and walked back to the Subway shop to finish my meal.

The homeless man intrigued me; his situation intrigued me.  What had his life’s journey been like that had reduced him to wearing filthy clothing, being unwashed, unkempt, and literally living on the street?

Not knowing his name, I’ll simply refer to him as Homeless.  Locals said he had been in town about two years, but no one knew where he came from; he just drifted in on the wind.  They said he used to hang out at the public campground, but got kicked out of there for being obnoxious.  Now he divided his time between sitting on the bench at the bus stop, sitting on the outside benches at the Subway shop, and/or leaning up against a lamppost next to the main street in town, and he had imaginary friends that he talked to. Obviously, Homeless has some mental issues he was dealing with.

As a side note, three weeks after completing the PCT hike and returning to my home in Salt Lake City, I made the twelve-hundred-mile round-trip back to Independence to visit with the director of the town’s museum about acquiring the 1924 Model T Ford flatbed truck that sat rusting away in the storage lot adjacent to the museum, and to take a few pictures of Homeless, if he would allow me, for use in a PowerPoint presentation about trail angels and charity on the PCT.  I struck out on both errands, but I did have a fascinating two-hour conversation with Homeless as we sat together at the table outside the Subway shop.

After Homeless refused my request for a picture, I sat opposite him at the table and let him talk, only occasionally interrupting with a question.  It was not possible to have a real one-on-one conversation with him.  He rambled on for a solid two hours, with the conversation always going around in circles.

Thinking he might be my age, and a Vietnam veteran, in response to my questions about Vietnam, he said he had been on covert operations and had been on the last helicopter out of Saigon as the city fell to the Viet Cong.  There was no way to verify his accounts and the details were jumbled, but he seemed to know enough about military arms and tactics to suggest that he may have been in the military.

Some of the locals in the town thought he might have been a lawyer at one time, before becoming homeless. I queried Homeless about this suggestion of his being a lawyer, but never got a straight answer from him, even though his conversation was sprinkled with legalese statements to suggest that he was no stranger to the legal profession.  He was paranoid about the government and the legal system. There were spies everywhere, he said and that’s why he wouldn’t let me take his picture – he could then be identified.

Homeless was a very, very angry man, and his conversation was punctuated and laced with much profanity.  To end the conversation, I asked Homeless if I could buy him a cup of coffee, to which he readily agreed.

I felt bad for Homeless, as I would for anyone in his situation.  The world is full of homeless people -- every town, every city, every hamlet, even many families have Homeless among them.  As I listened to him rant, it would have been easy to write him off as a kook or a psycho, someone to shun, but I realized that the person I was observing and listening to was not the real Homeless, for the real Homeless, who had a sound mind and a life that was whole and complete before he entered mortality, and who once again will be whole and complete in mind and body once his mortal probationary life was over with – that was the real Homeless I needed to focus on.

As he once was in prelife and as he will be in an afterlife, that was the Homeless I needed to visualize before me, and not disparage the degenerate street bum that was actually seated opposite me, but treat the Homeless who sat before me with dignity and respect as though he were complete and whole, just as I would any other human being, and just as I would want to be treated. 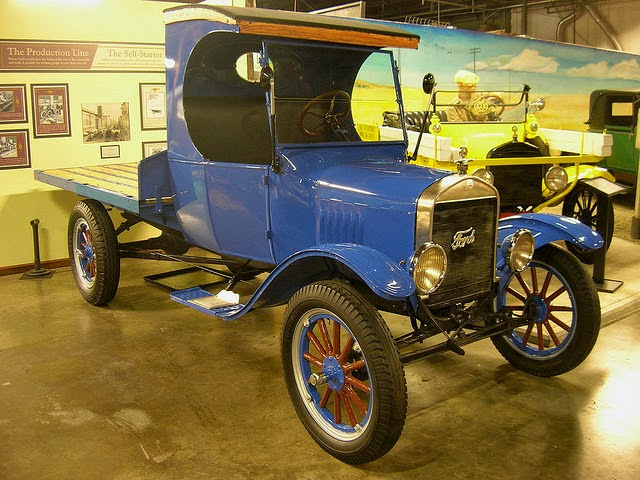 This is what the pile of junk and rust could become with with a little TLC, but the museum director wouldn't part with it. 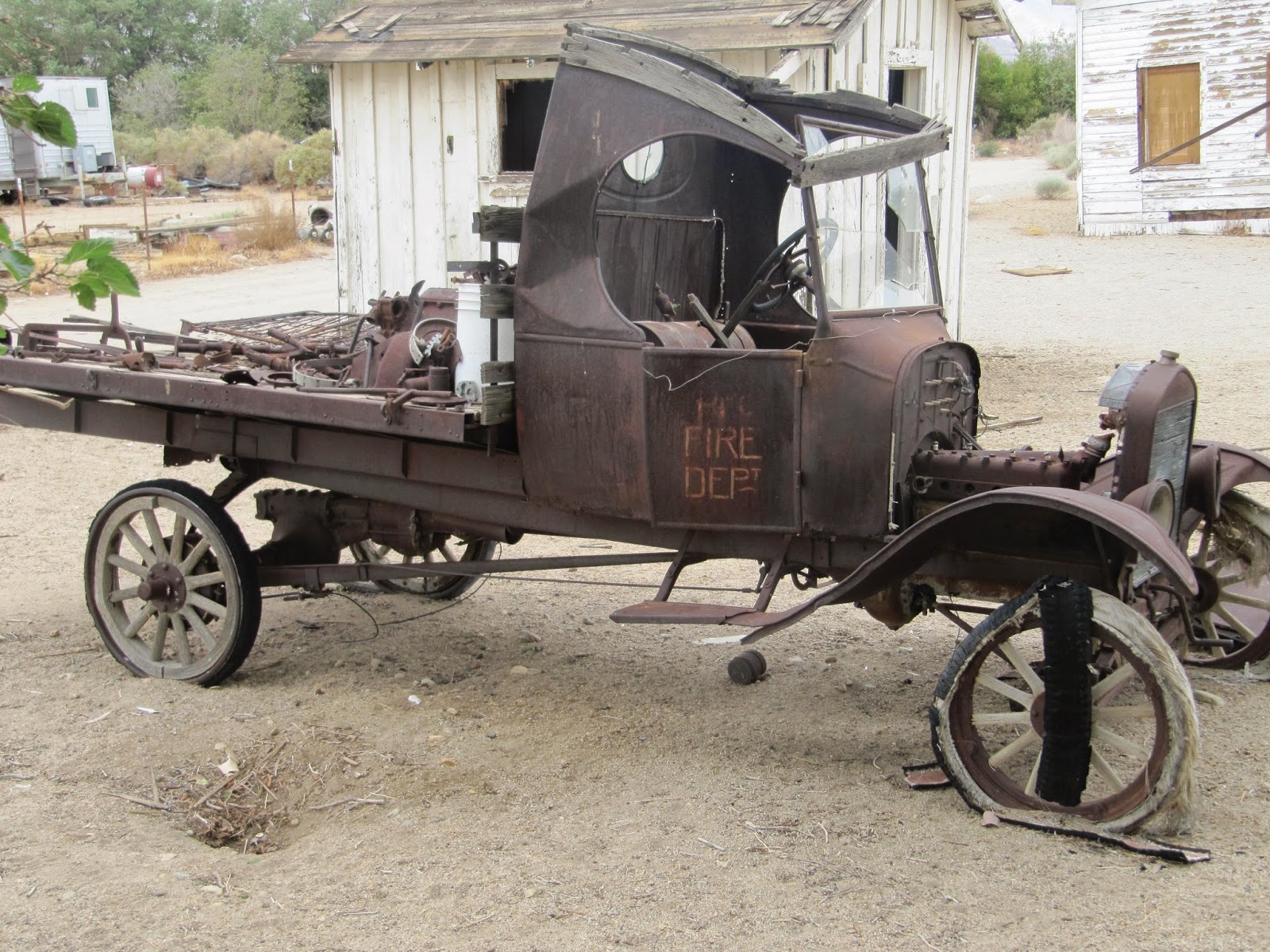