I enjoyed hiking and talking with Bipolar and hearing his story.  He said his father had been a minister and had hoped that he, too, would join the ministry.  Bipolar said he had attended four different seminaries, but had not graduated from any of them.  Apparently his challenges dealing with bipolar issues had kept him from becoming a graduate.  And he said he had never joined a particular denomination, although his wife was a pastor in her branch of Protestantism.  I enjoyed talking theology with him, as neither of us had an agenda to pursue; we just enjoyed sharing information with one another.  I learned a lot from Bipolar about the Protestant faith and I was able to ask questions about his brand of religion that I had never been able to ask before.

Bipolar confided in me that he wasn’t sure he could endure the hike past Lake Tahoe, and was seriously considering leaving the trail at that point, as his wife, Lois, had traveled from Michigan to Reno by train, and was going to rent a car and meet him in Lake Tahoe.  I encouraged him to continue on, telling him that the time was going to pass anyway, and he might as well spend the time on the trail and complete the journey.  I think he felt he was too old to be on the trail, being in his early sixties, but when I told him I was nearly seventy, I think it gave him a little added incentive to want to stay.

Beyond Lost Lakes, the trail rose to and crossed over the Forestdale Divide adjacent to Round Top and Winnemucca Lake, and then pressed on to Elephant Back, a geological feature that did, indeed, show a resemblance to the rounded backside of an elephant.  The trail contoured around the east side of Elephant Back and then descended down a long canyon.

The scenery on the descent down the canyon on the back (north) side of Elephant Back reminded both Bipolar and me of scenic shots from the movie The Hobbit, so fantastic were the features of dark volcanic outcroppings, waterfalls, and misshapen trees forged by the relentless winds blowing down the canyon.  Climbing up to a ridge, Bipolar got ahead of me – I stopped to take a whiz behind a tree, and I didn’t see him again until Carson Pass.

Descending the trail just above Carson Pass, I encountered a group of day hikers from a Sierra Club outing.  One young lady who had two small dogs with her, wanted to know all about the PCT; she said she’d never heard about it.  I was walking fast at this point, and told her if she could keep up with me, I’d be glad to talk with her.  She did, and we talked all the way to the parking lot at Carson Pass.

At the pass, I met Bipolar who had arrived just a few minutes before I did, and who handed me a Sierra Mist soda that someone had given him - such a sweet, refreshing treat.  Bipolar commented that he was leaving the trail at this point to hitch into Reno to meet his wife.

I was now alone in the parking lot – Bipolar had left as well as all the day hikers, so I took a moment to read the bronze plaques in the parking lot that give the history of Carson Pass.
Standing beside the plaques, I can’t see where the trail continued on across the highway, so I consulted my trail map, and discovered that there are two parking lots, an upper and a lower, and the trail continued up the mountain beginning at the far end of the lower parking lot.  I made my way there, all the while clicking my trekking poles on the hard surface of the highway as I walked.

At the far end of the parking lot, I met a couple who was just preparing to load their horses into their horse trailer.  The PCT will also accommodate horse riders, and they were just returning from a trail ride.  I ventured to ask if they might have a can of mosquito repellent that I could purchase from them, as I was out, and the pests were biting hard.  The lady rummaged around in a side container of the horse trailer and produced a can that was half full.  She gave it to me and wouldn’t let me pay her for it.

It was all downhill now to South Lake Tahoe, and from the highest point on the trail, to the north, I could see vast bodies of water, but I couldn’t tell if I was looking at Lake Tahoe or Lower Echo Lake.  Within miles of the high point, I encountered the meager beginnings of Upper Truckee River, which will increase in size as it flowed downhill to eventually become the mighty river that flowed along the outskirts of Reno, Nevada.

After breaking camp this morning and walking for five hours, I arrived at Highway 50, the highway that traverses the southern end of South Lake Tahoe from Sacramento, California, in the west to Carson City, Nevada, in the east.  The point of exit for the trail is the Echo-Summit Sno-Park, a winter recreational resort for skiing, snowboarding, tubing, etc.  From reading the trail journals of hikers in past years, it appeared that the local police are not amenable to hitchhikers seeking rides into town, twelve miles distance.  Still, with no other way into town other than roadwalking, I would have to take my chances.

Before getting on the road, I took a moment to clean up – brush my teeth, take a sponge bath, apply a little deodorant to try and mask the hiker smell, and put on a cleaner shirt.  The summit was a difficult place to catch a ride, as drivers are zooming up the summit at 60 miles per hour and don’t really see me until they’re right upon me, then they have only a few seconds to make a decision as to whether to stop and/or zoom on by.  But within ten minutes, I had a ride and was on my way into town at South Lake Tahoe.  Neither the driver nor I knew where the Motel 6 was located, my lodging for the night, but with the help of the navigation app on his Smartphone, he quickly located it, and dropped me off at the front door.

After checking in at the front desk, I dropped my pack and trekking poles in my room, then walked the mile to the Lake of the Sky Outfitter store to retrieve my resupply box.  This was a very small outfitter store, whose merchandise was geared specifically towards the hiking community, and in an effort to boost their visibility in the community, the owners had agreed to accept hiker resupply boxes.  I chose this establishment rather than the post office for a resupply, as they were open seven days a week and for longer hours; I had no idea when or what time I would be arriving in town, and should it be on a weekend, I didn’t want to have to wait around until Monday before gaining access to my resupply box. 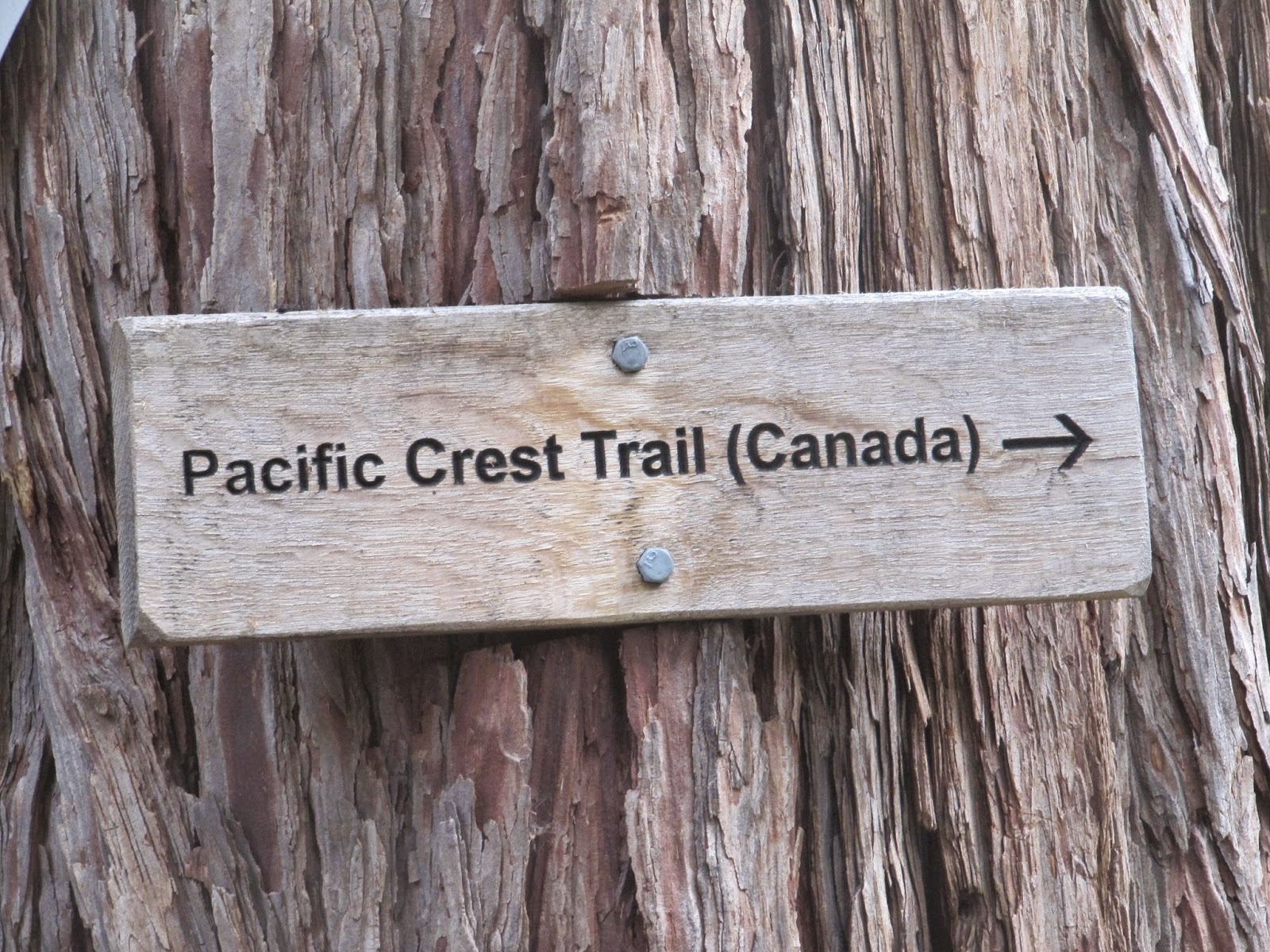