There was a lot of activity at Kennedy Meadows, and most of it centered on the store.  Kennedy Meadows was a small community of about two hundred souls spread out over several hundred acres of sagebrush land.  There were a number of summer homes scattered around the perimeters of the store and some folks actually lived here year-round, although the winters could be pretty rough.
Ranchers ran cattle on the open ranges, and the Kern River, just blocks from the store, had a loyal constituency of avid fly fishermen.  The store accepted resupply packages for hikers, and virtually every hiker on the trail had a package sent to this location.  Before claiming my resupply package, or browsing the store shelves for junk food, I walked through the dirt parking lot to a location adjacent to the store that had been designated as a camping area for hikers.

I selected a shady spot under a tree, dropped my pack and spare water bottles, and headed back to the store.  I would guesstimate that there were no less than twenty-five hikers in and about the store, all intent on completing the chores necessary before departing Kennedy Meadows.

They were crowded in the store aisles looking for additional food items, or they were out on the side patio enjoying a double cheeseburger and beer courtesy of the short-order cook.  A small number were congregated on the front porch enjoying a beer, or sitting at the picnic tables in front of the store.

For me, my first priority was to find something to eat, which I did in quick order.  I selected two bottles of red Gatorade, two pints of Ben and Jerry’s banana split ice cream, a banana, and a small bag of dried prunes.  I waited patiently in line to pay for my purchases, and when it was my turn I handed the cashier my credit card.  She swiped the card and then looked up at me in bewilderment and said,

“Your credit card has been declined.”

“Great,” I thought to myself, and wondered what the problem was.  Fortunately, I had a debt card, and I handed that to her.  She swiped it and it passed, but the mystery of the declined credit cards only got murkier.  While I had her attention, I inquired about showers, laundry, and my resupply package.

“Showers,” she says, “are out back; the laundry is in the back of the store and you have to put your name on the list.”

“Give me your name, and when I have time, I’ll go into the back room and find your package, and bring it here to the front counter.  You can check back with me later.”

Before exiting the store, I walked to the back of the building where the laundry list was tacked to the wall.  I put my name on the list; I would be number twenty; however, from others who were still waiting their turn, I was hearing that the store was running out of water, and the laundry, as well as the showers, were going to be shut down for the day, meaning that even if I stayed all day tomorrow, my number for doing laundry still wouldn’t come up.  I decided to bag the laundry and scratched my name off the list.  I would wash my clothes in the shower. 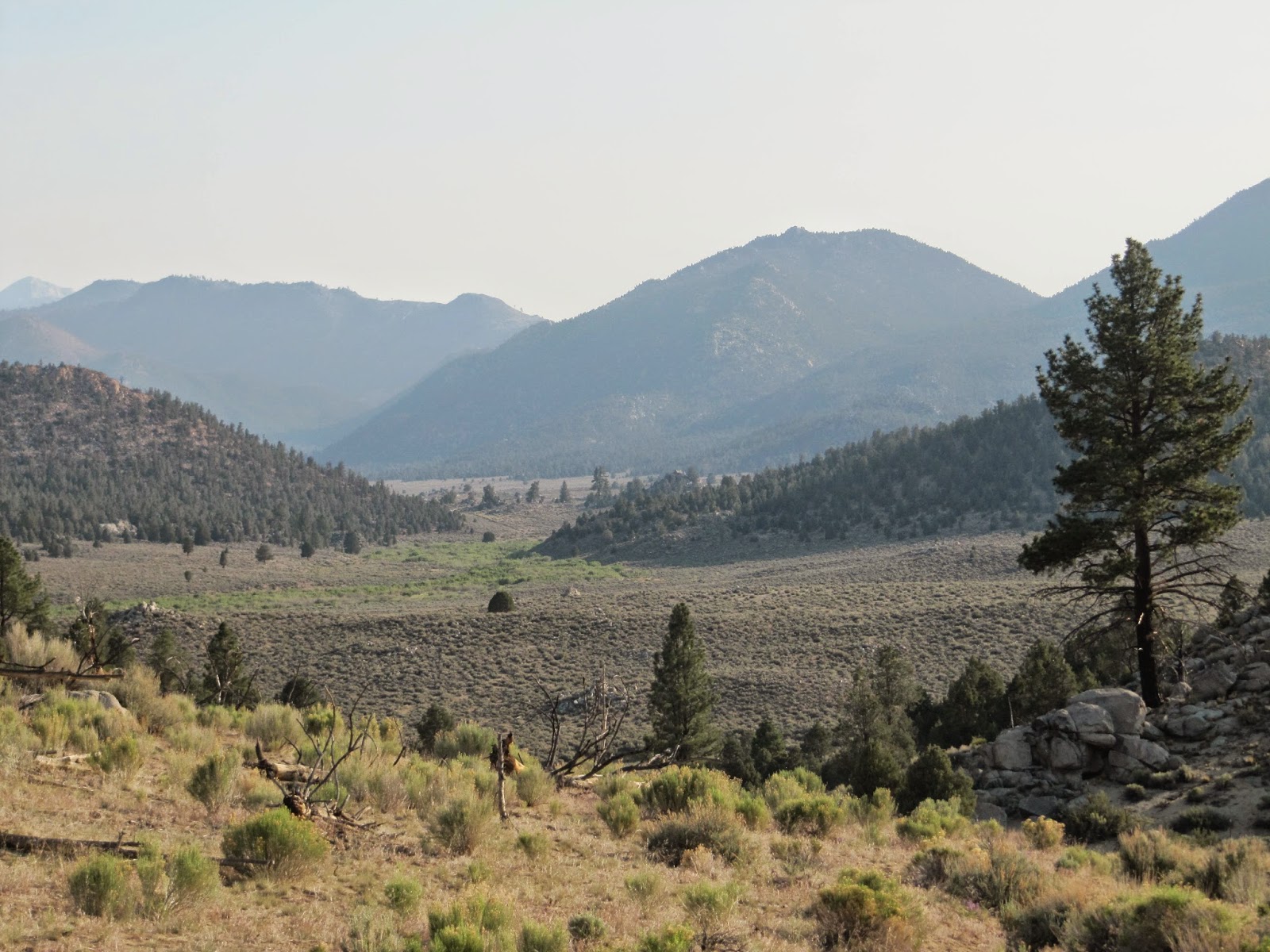 Coming into Kennedy Meadows, a community of approximately 200, if everyone showed up for dinner. An abandoned home on the edge of Kennedy Meadows. It looked like the well went dry. 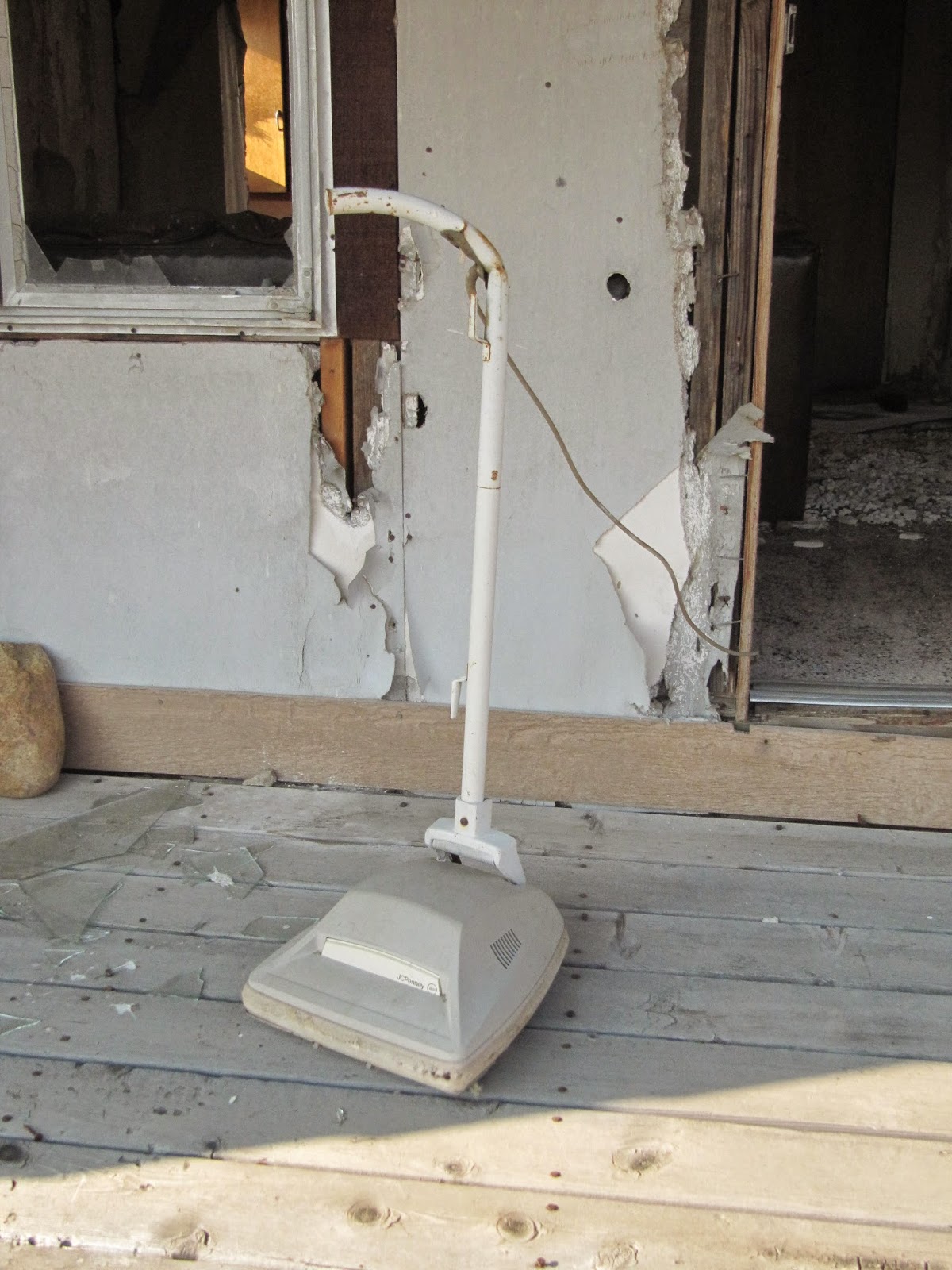 This was a Sears brand vacuum cleaner. 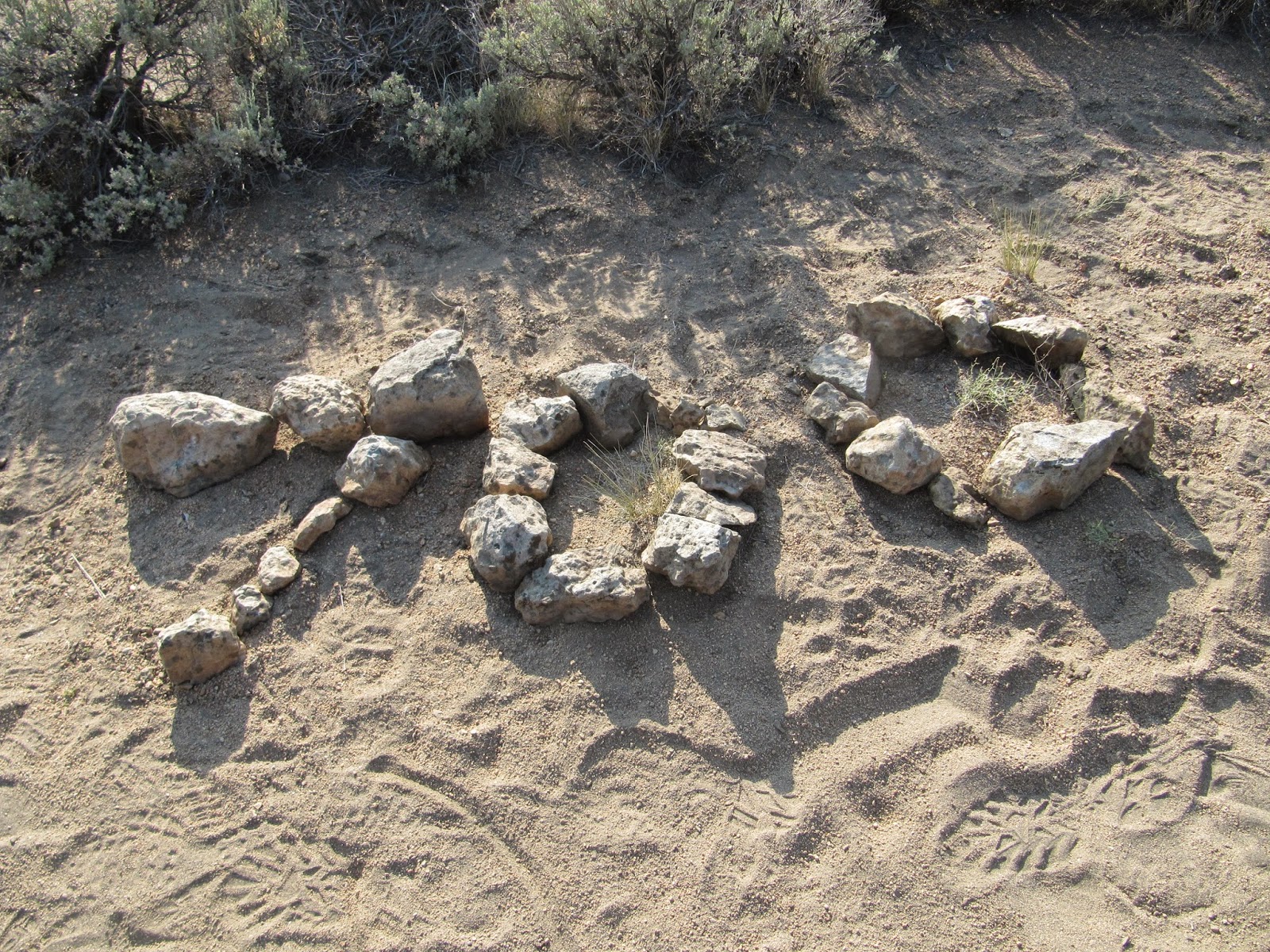 As always, someone will make note of important landmarks. 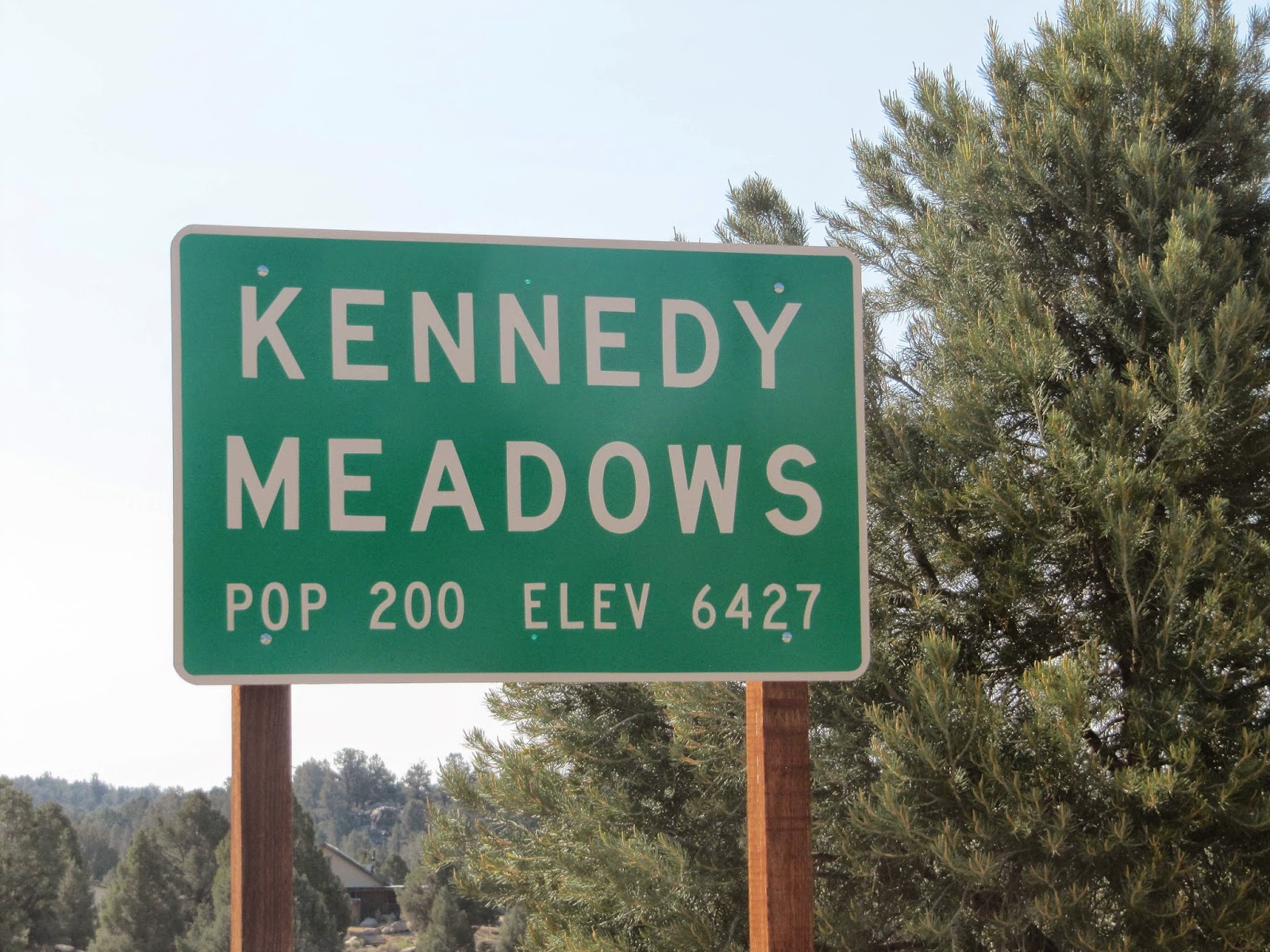 No comment needed. Hikers have arrived at a significant landmark in their quest to hike to Canada. The California desert is now officially behind us, and the mountains lie ahead. 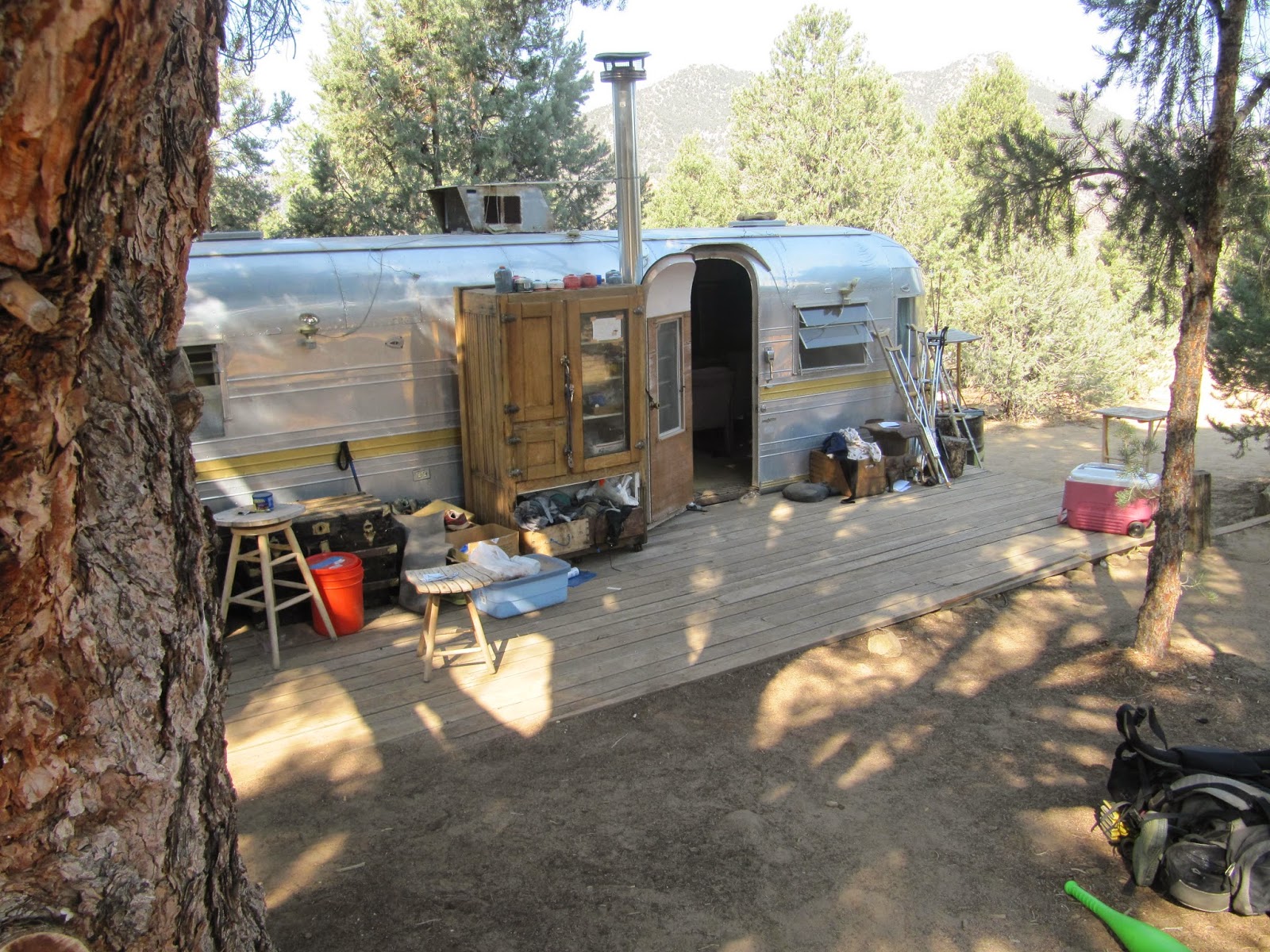 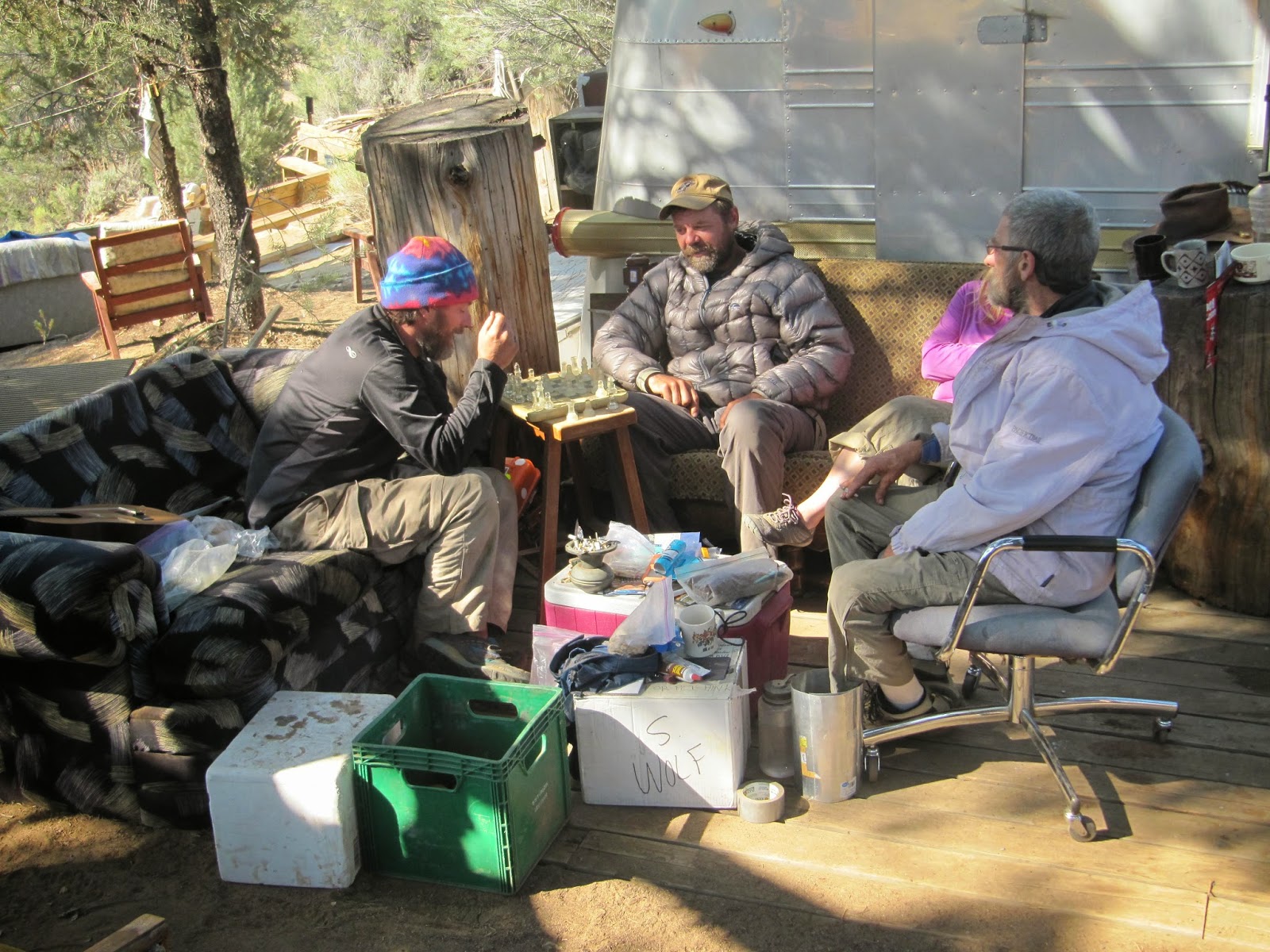 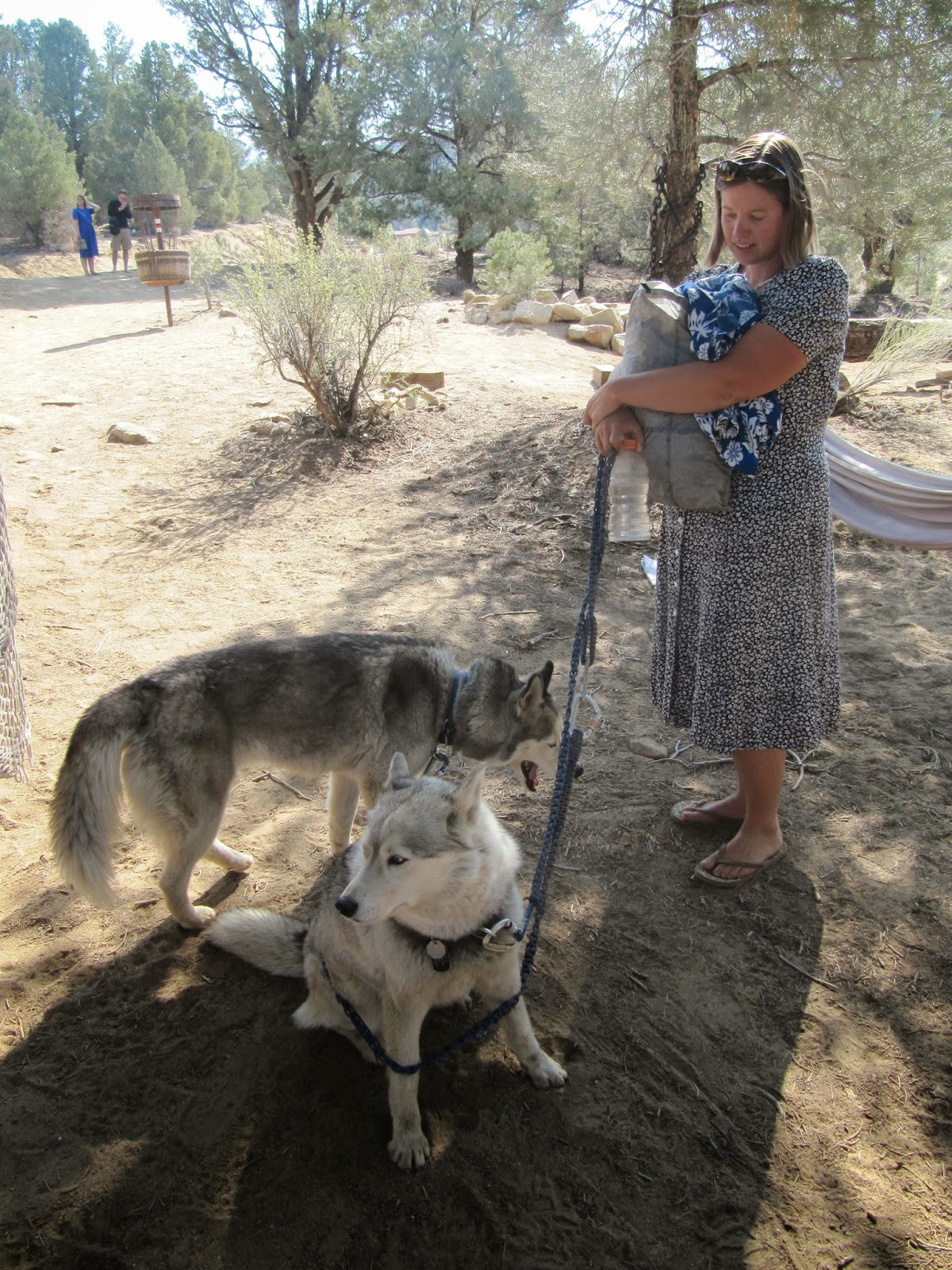 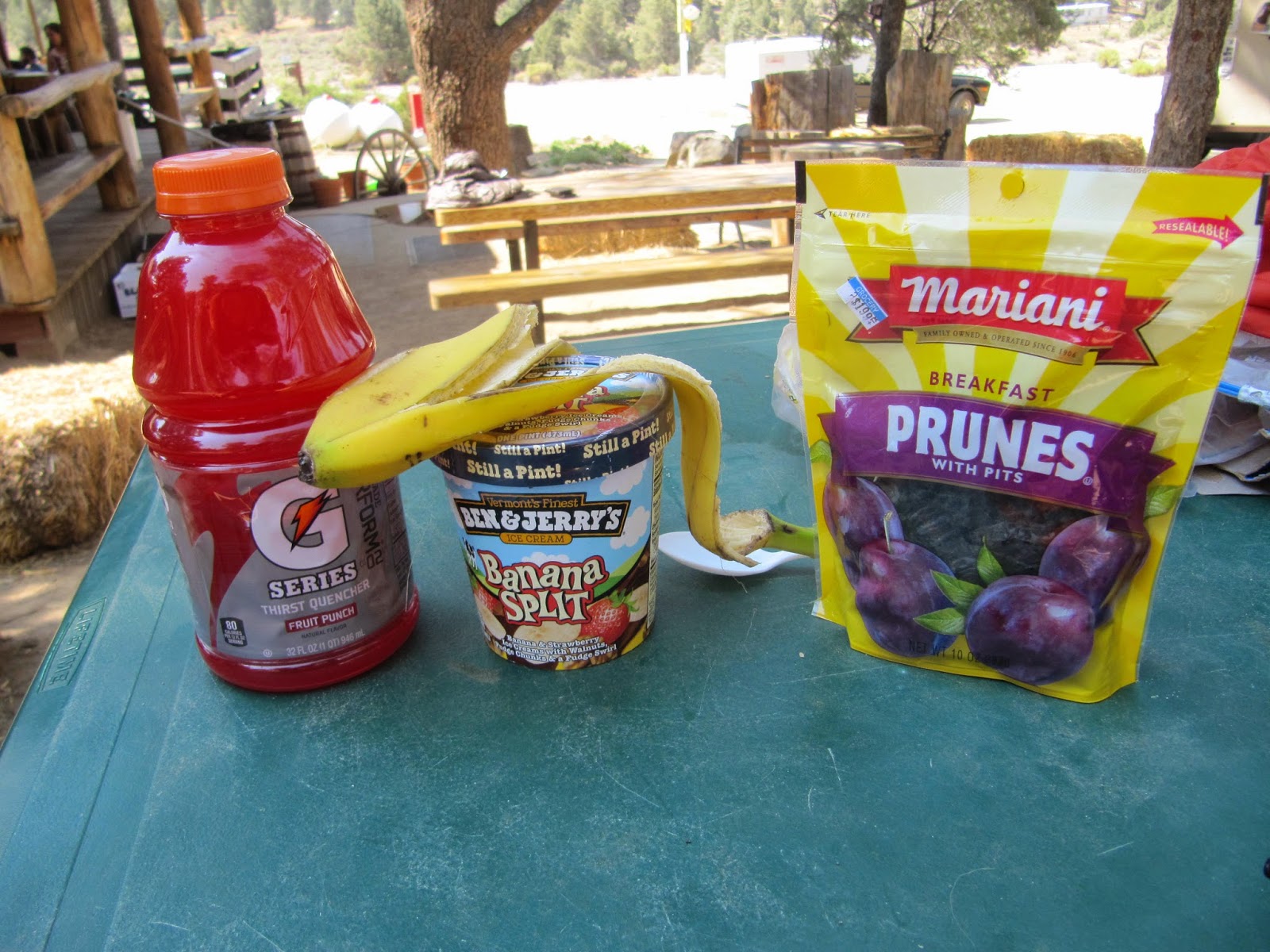 The first order of business while I wait for the store employee to find my resupply box. 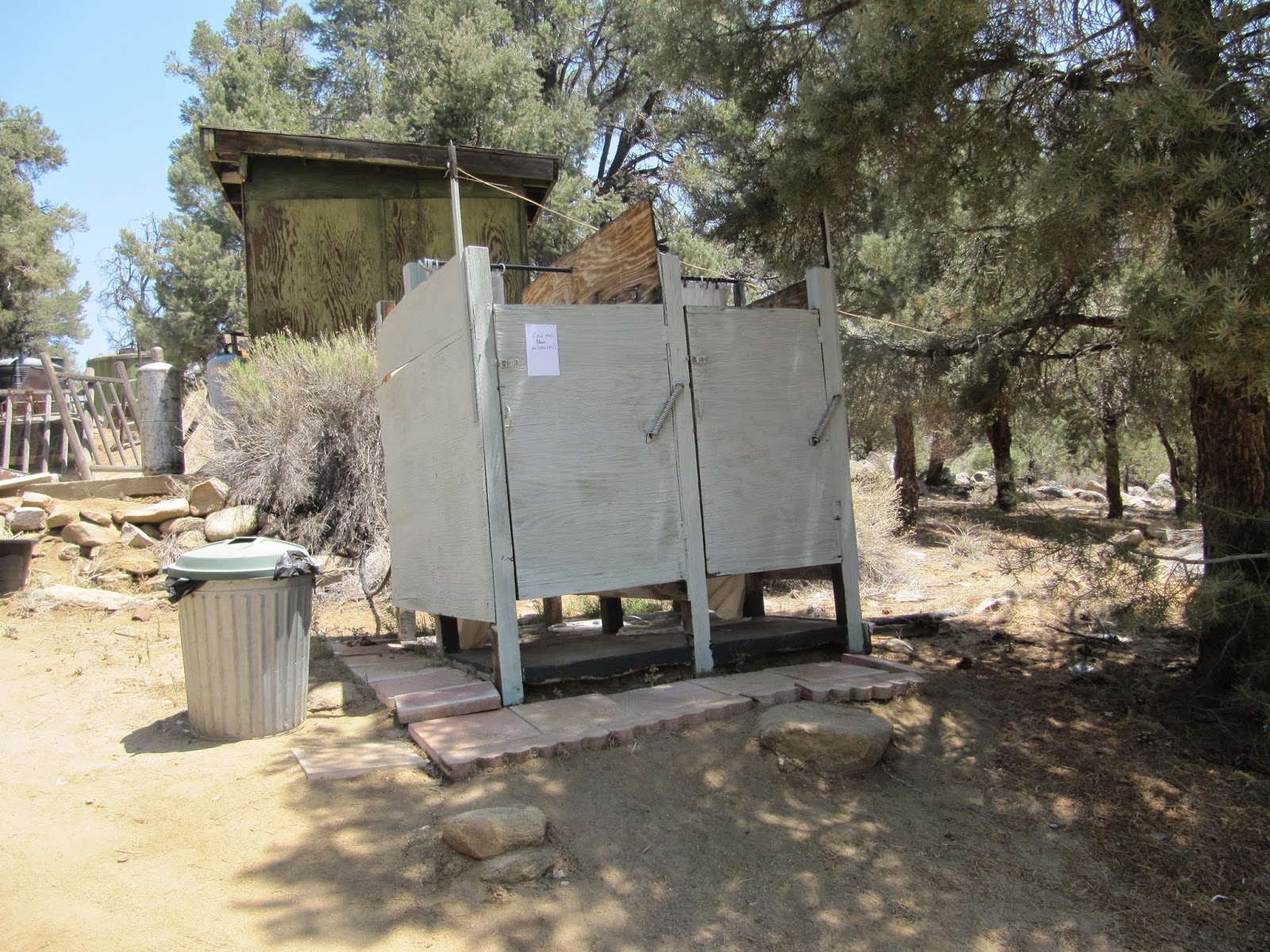 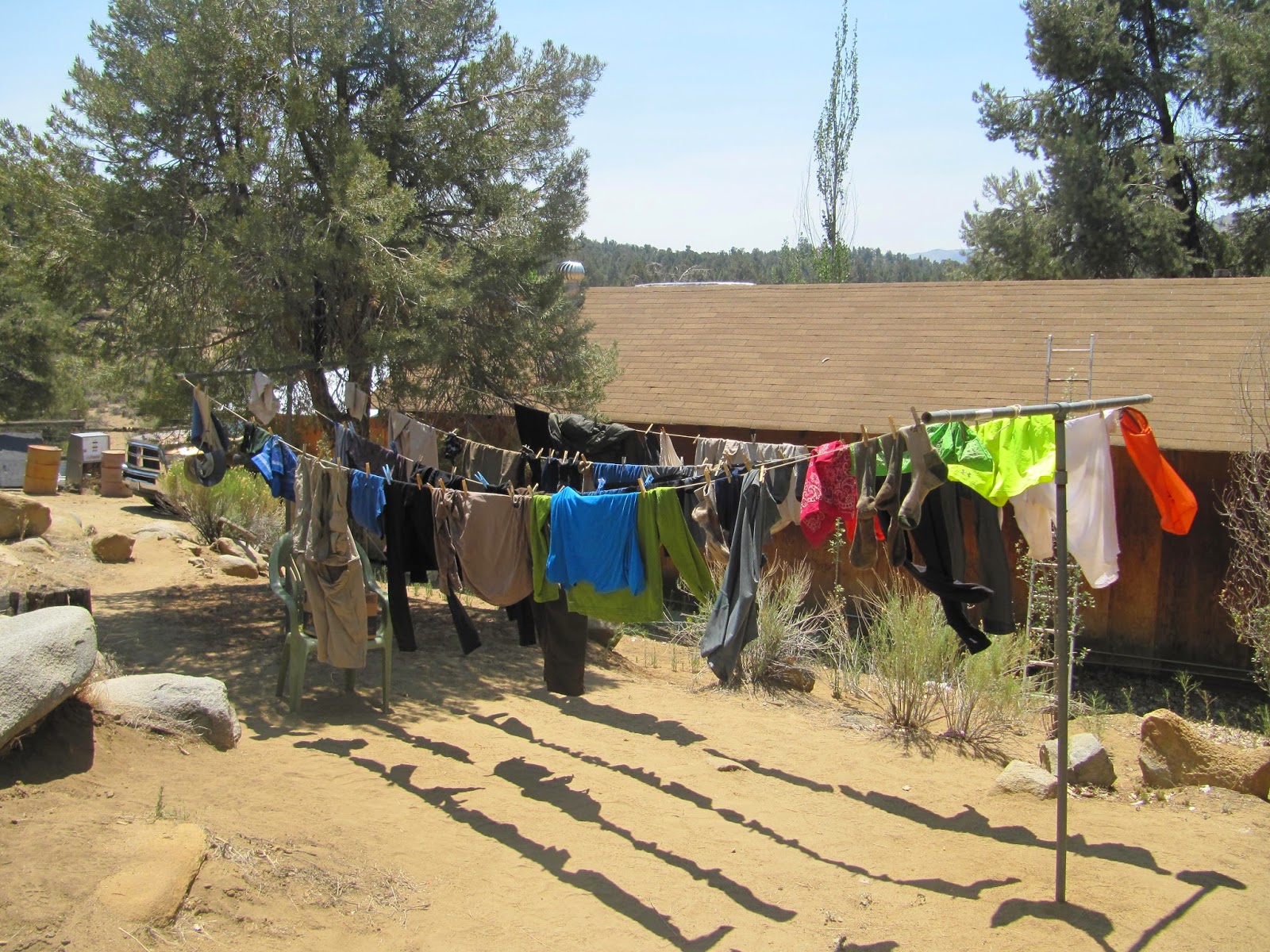 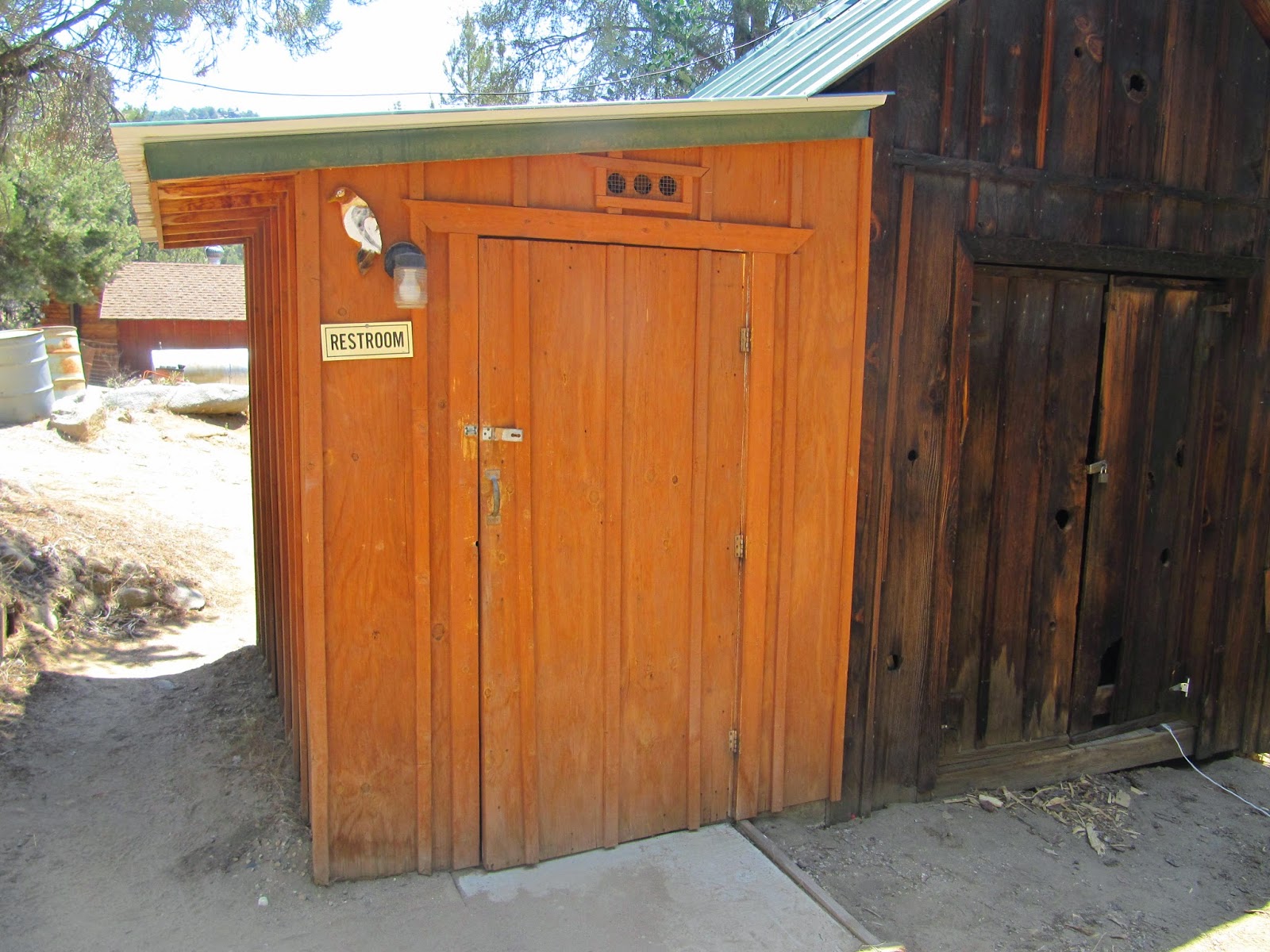 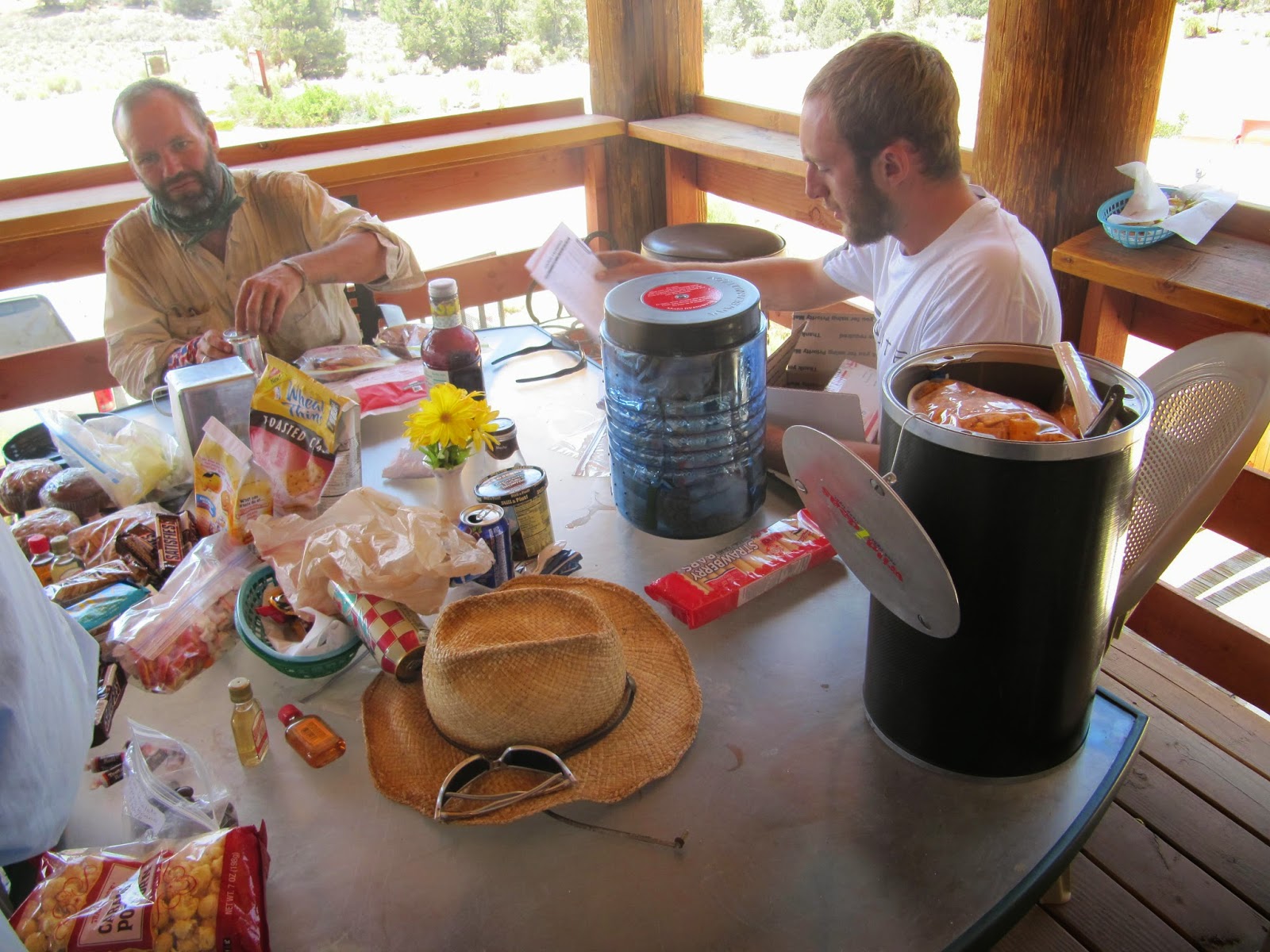 Bear vaults are now mandatory for the next several hundred miles, and every hiker has one waiting to be picked up at the store. 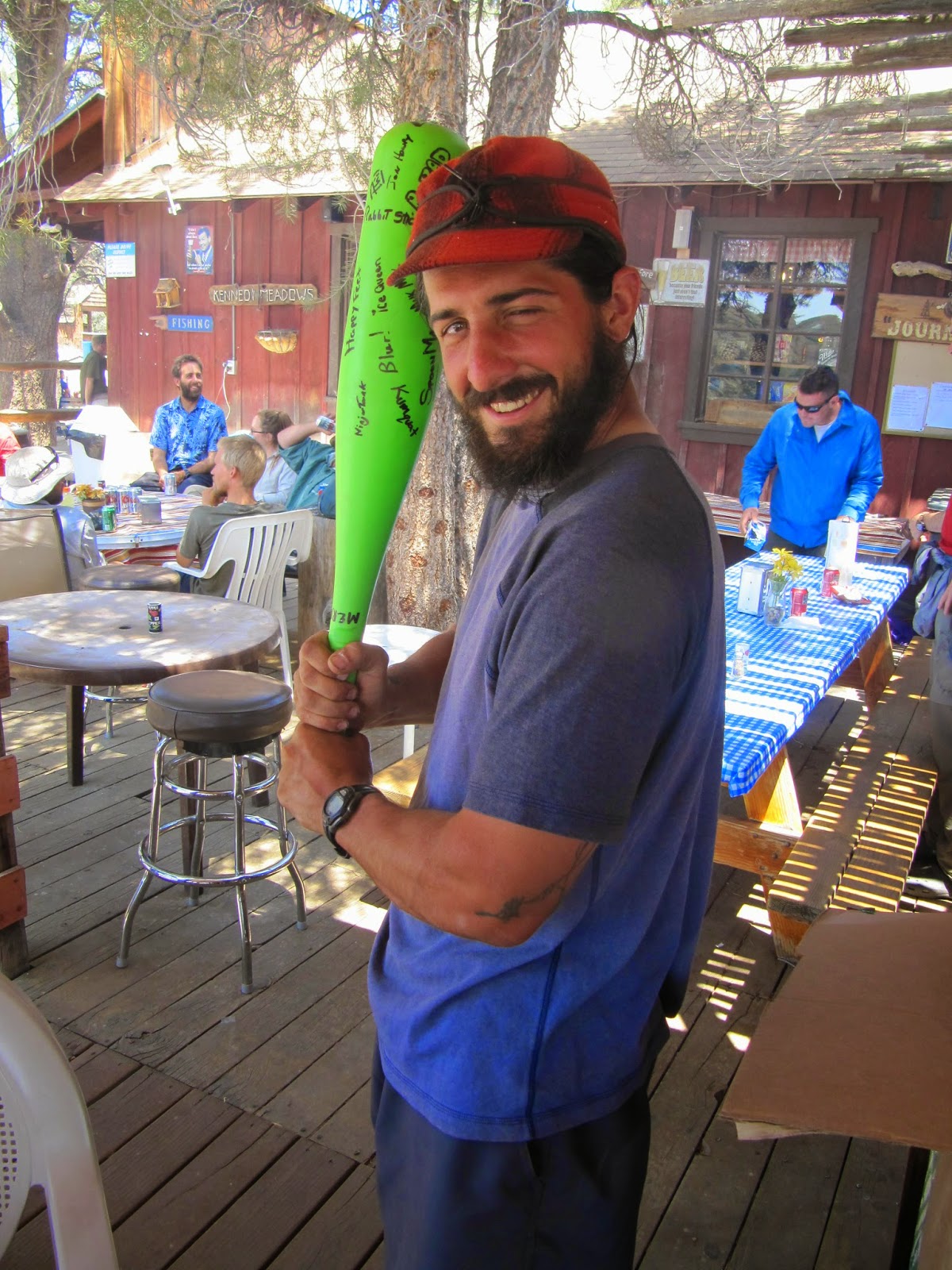 Mudd was a Whiffle ball affectionato, and was always looking to get a game going.